Fashion Group is a design studio dealing with concept and development of total look collections for Men, Women and Kids. Observation, analysis and a careful research are the key points which allow us to translate sensations in trends and later to develop them into technical/evocative projects through a staff of experts. 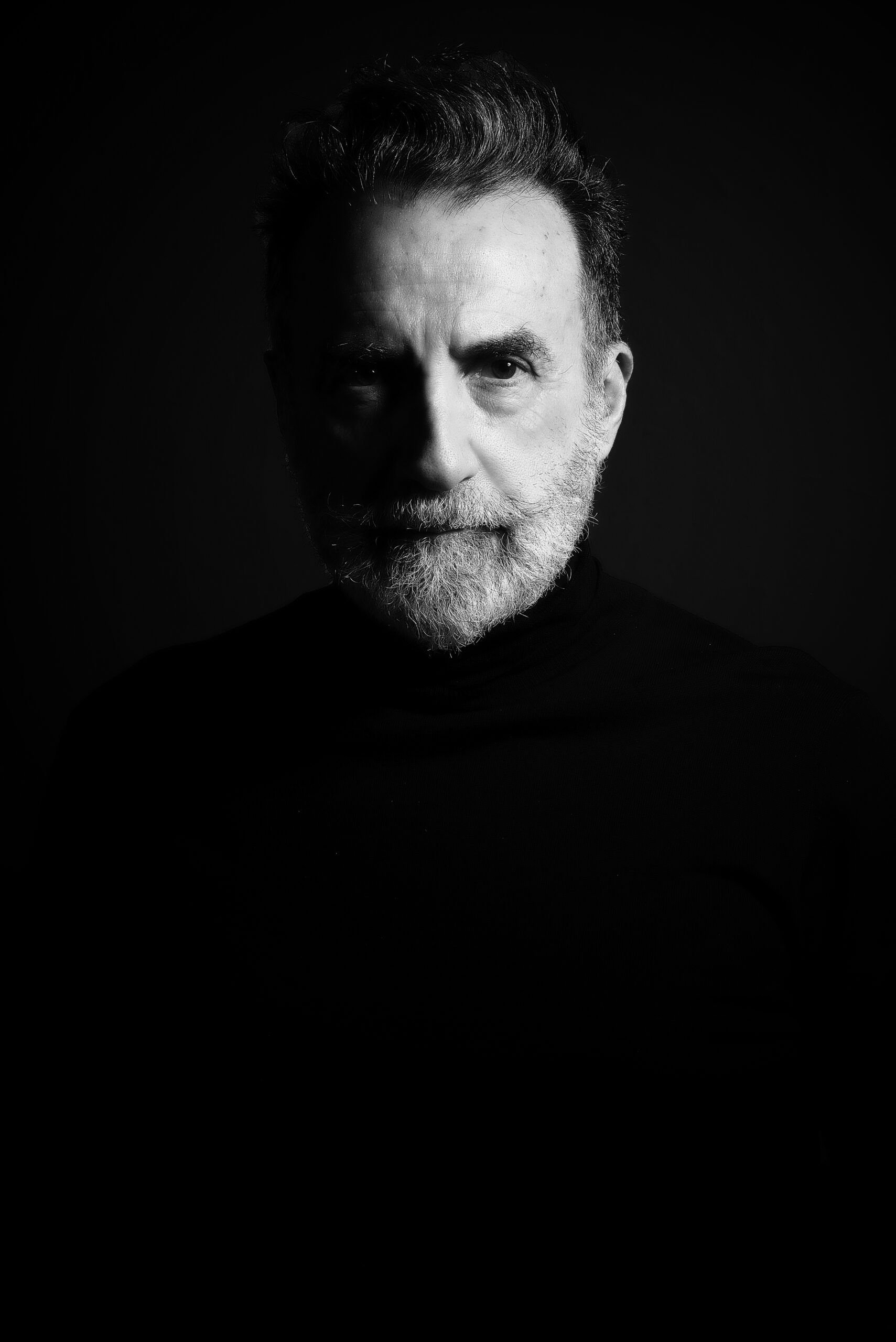 Ettore Veronese was born in Biella in January 1958, under the zodiac sign of Aquarius.

His training years saw him graduate as a textile expert at the Industrial Technical Institute of Biella.

He then attended a master's degree in corporate marketing before being hired by the FILA Sport company.

After two years he has the opportunity to continue his profession at the Cerruti 1881 Sport product office; this allows him to work alongside the highly charismatic figure of Nino Cerruti, who will become his mentor, and lead him to pursue a career as an independent designer.

It was in 1995 that Ettore Veronese opened his first stylistic design studio pret-a-porter for Men and Women.

In 2004 he was mentioned in the Fashion Dictionary published by Baldini and Castoldi thanks to his project of tailoring Donna "Papier de Chine".

In 2009 he founded FashionGroup, a creative and design space where he holds the role of Art Director.

He currently works with national and international brands, is a consultant for the Chinese and Egyptian market and follows high-segment total look collections.

With a multifaceted personality and a lover of beauty, he is an esthete who derives pleasure from the constant search for inspiration; his philosophy sees the nature of observation as the manifestation of the ability to deeply understand and grasp the beauty of things.
Passionate about art, classical music and theater, he devotes himself to opera singing in his spare time.

Appearance is the material things reflection, elegance is the spiritual projection
the first one is flaunted evidence,
the other is hidden beauty,
but both stay in the eyes of those who are able to observe.